Due to the problems experienced with the care of older people in long stay NHS wards a study was commissioned that formulated The Introduction of the Community Care Act 1990. The result of the act meant moving people from health care into social care when felt appropriate to help give a more enjoyable and happy lifestyle to the individual.

By 1993 it was noticed by a local Psycho-Geriatrician that there was an extremely large number of older people with dementia in the Eastwood area. He became aware during the course of his work that when his patients were being discharged from day hospital there was no dementia service available for them in Eastwood. This prompted him to contact Age Concern Scotland. Following the enquiry a development officer from Age Concern Scotland contacted the local Age Concern Eastwood Group.

The Age Concern Eastwood Group hold an excellent and impressive record of achievements within the community but there was a gap for social dementia intervention. It was then decided that the Eastwood Dementia Project be set up and since 1993 we have been running ever since. Although social interaction is a key element within our services we offer constructive support and assistance to fully address the issues relating to dementia. 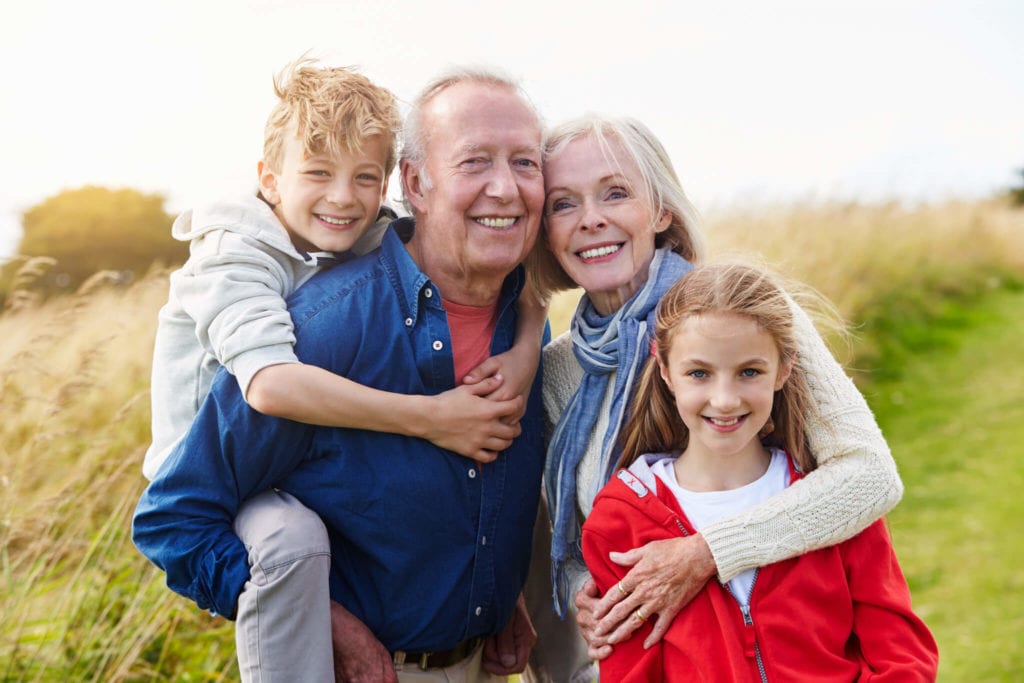